Prior to Kansas City SEO, Phil ran a consumer software company. During his years as a software entrepreneur, he discovered the power of organic search engine optimization. After selling the software venture, Phil began focusing on providing Internet marketing services to small and medium businesses primarily in the Kansas City metro area. Over the past several years, Kansas City SEO has become the most popular brand of Internet marketing optimization services in KC.

Phil and his team strive to provide their clients with high ROI online marketing services in order to create long term partnerships with Kansas City businesses.

Phil Singleton is a self-described “SEO grunt” obsessed with tweaking websites for search engine optimization and functional performance. He is a Duct Tape Marketing Certified Consultant and holds a B.S. in Finance from Fairfield University, as well as an MBA from Thunderbird, The Graduate School of International Management in Phoenix, Arizona.

SEO for Growth has been listed as a top marketing book by Forbes, Mashable, Oracle.com and The Huffington Post.

Phil is an active blogger, and his content has been featured at Duct Tape Marketing, Freshbooks, SEMRush.com, Ahrefs.com, AdvancedWebRanking.com, WebDesignerDepot.com, and many local Kansas City and Midwest regional print publications and media sites.

Over the course of his career, Phil has helped dozens of US start-ups and tech companies raise millions of dollars in strategic venture capital investment and cross-border licensing agreements in the Asia Pacific region; run the global retail and online sales divisions for a best-selling line of consumer software products; and started a software company in Asia, raising over $1M in venture capital funding, growing it to profitability with 25 employees, and then selling it three years later. The latter experience is what got him into SEO and Internet marketing — in short, by following the ROI trail to SEO.

Phil is fluent in Mandarin Chinese and has lived and traveled extensively in Asia for over ten years, based in Taipei, Taiwan, with stints in Beijing, Shanghai, and Hong Kong. He moved back to the United States in 2005  and currently lives in Overland Park, Kansas with his wife Vivian and twin sons, Ely and Ostyn.

In 2016, Phil released a new WordPress plugin titled WP SEO Structured Data Schema.  While this free plugin has only been available to the public for few short months, it’s been downloaded over 50,000 times.  Thousands of Internet marketers and web-savvy business owners are using this new plugin as part of their search engine optimization tool set. 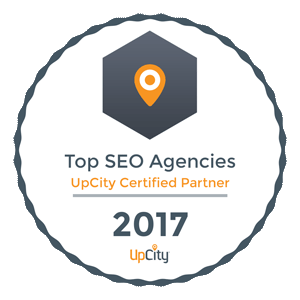 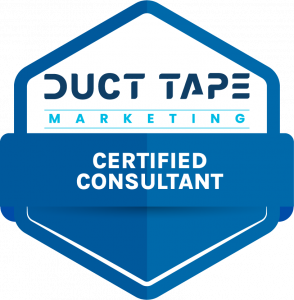 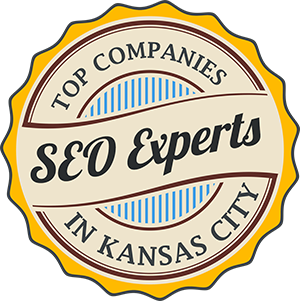